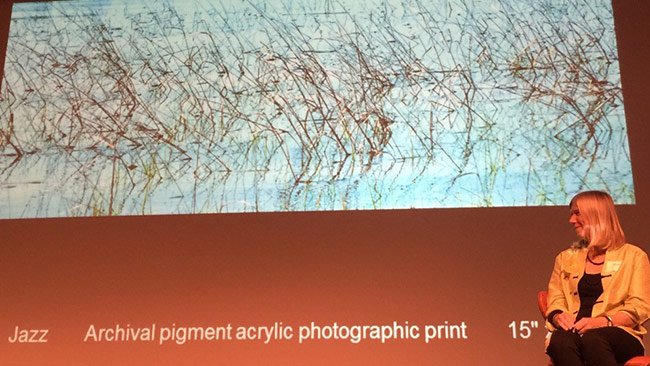 Janet Cass received the Chair of the Board of Trustee’s Acquisition Award for her photograph “Jazz”  during Saturday evening’s reception for the 2016 Artist Council Exhibition.  “Jazz” will be on display until November 26th and will then be part of the Palm Springs Art Museum’s permanent collection. 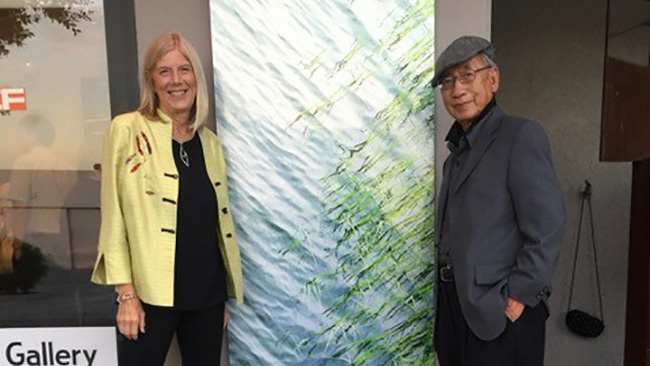 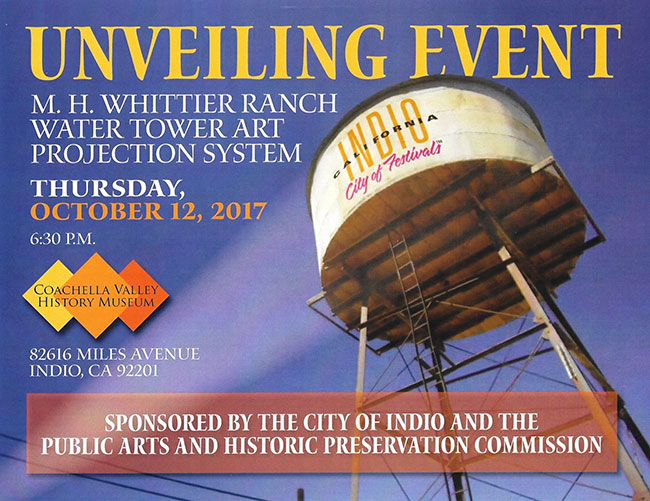 Towering Art! Inaugural 3D Public Art Project sponsored by the City of Indio and the Public Arts and Historic Preservation Commission. Images from the Salt Grass Portfolio by Janet Cass are featured in an extraordinary public art project that was “unveiled” last night at the Coachella Valley Historical Center in Indio, California. Using an innovative projection system, the images glow at night, a full 360 degrees around the entire vintage, restored, historic water tower. The display will be shown in the evening hours every night through February 2018.

Wonders of Water by Invitation, Special Exhibitor Janet Cass The PHS Philadelphia Flower Show is an annual event produced by The Pennsylvania Horticultural Society and held in Philadelphia, Pennsylvania, at the Pennsylvania Convention Center in early March. It is the “largest indoor flower show in the world,” attracting more than 250,000 people annually. Special Exhibitor Janet Cass displays her larger than life Fine Art Photography of the New Jersey’s coastal waters. These incredible works of art are on exhibition in the Tea Room. 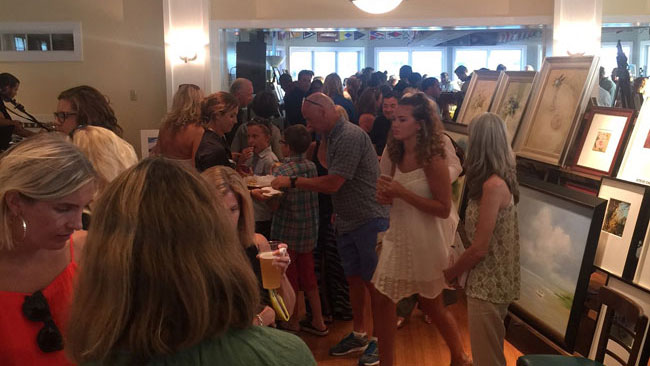 Brendan Borek High Tides Memorial fund raises money to help local families dealing with childhood cancer. I am happy to support this fund at their Friends and Family Art Show! 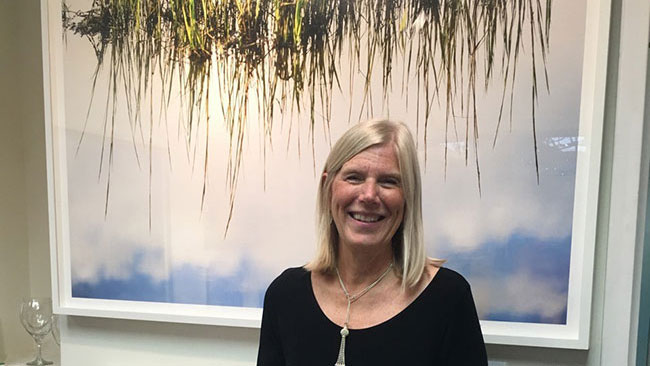 Huge success and a big crowd at the reception/opening of my show of the Salt Grass at Beacon Art Gallery in Stone Harbor, New Jersey!!!  Published in the Press of Atlantic City – July 19, 2016 Kayaking photographer finds inspiration in South Jersey marshes Janet Cass, of Avalon, will have an exhibition of her work, “Capturing Rhythm” Janet Cass heads out on the waters behind Seven Mile Island every morning at 7 a.m. She travels by kayak, paddling through calm waters or waves, her camera always with her, looking for inspiration. And she often finds it where the marsh grass meets … 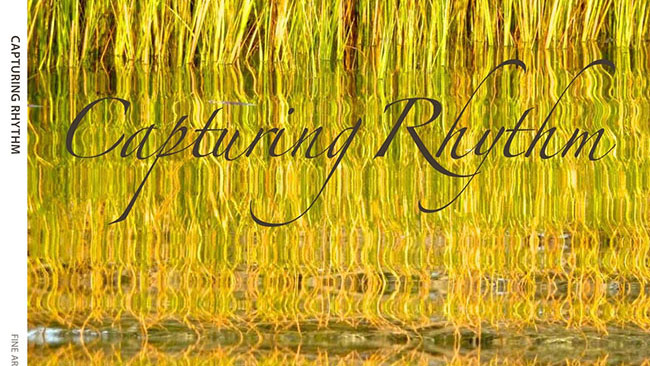 For many years Janet Cass has been photographing the coastal salt grass from her kayak in the wetlands near Avalon, located on a barrier island in southern New Jersey. An artist who also paints, Janet considers her photographic images to be essentially large fine art abstract paintings. A collection of her poetic and lyrical photographs is showcased in a new book “Capturing Rhythm,” published by Fine Art Impressions in Palm Springs, California. March 3, University of California Riverside Exhibition opening gala featured my salt grass photograph Vibrato. 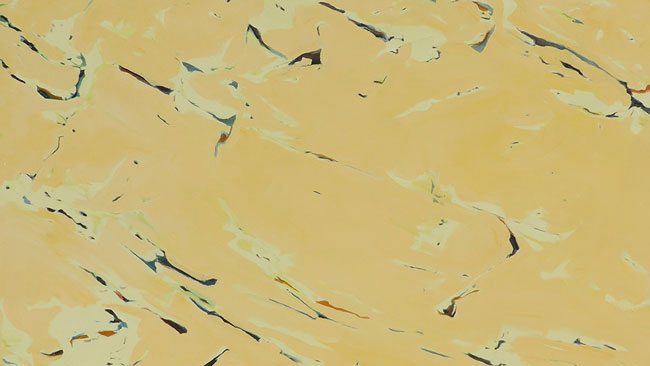 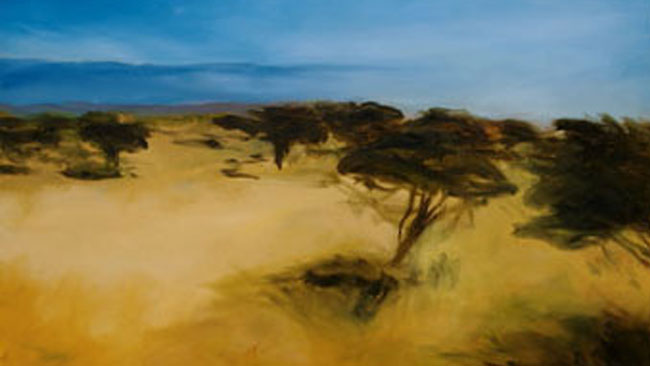 Best in Show painting, High Desert, is looking good over the fireplace at the Stielstra residence in Palm Springs!